WHITNEY KERSHAW (Sillabub) attended the Professional Children's School. At age eight she was a scholarship student at Harkness Ballet and continued on scholarship with the Joffrey Ballet. Cats is her Broadway debut. She has appeared in commercials and print ads and starred in the made for TV movie, "Witches Sister." 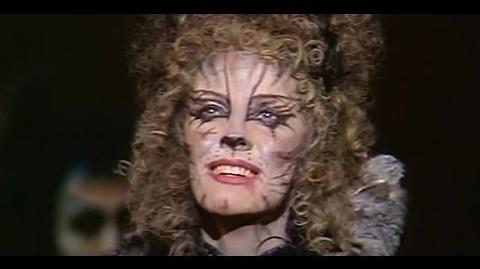 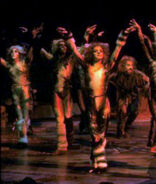 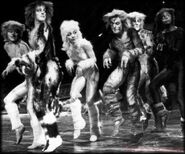 Behind the scenes with Harry Groener, 1982