Gillian Lynne
Cats had its Austrian premiere on 24 September 1983 at the Theater an der Wien. It was the third replica production worldwide and the first time that Cats was performed in another language than English. Gillian Lynne both directed and choreographed the show and Michael Kunze wrote the first German translation of Cats. Later productions that were based on the Vienna production include Amsterdam, Paris and Zurich. The success of this production is credited for having kick-started the commercial Musical Theatre scene in German-speaking countries, leading to the 1986 Hamburg production.

The Vienna production was the first time that the show took place on a typical stage (behind a proscenium arch), instead of being performed in-the-round with the audience surrounding the stage as was done in London and on Broadway. Gillian Lynne therefore had to restage the show. In the following years, due to the limitations of conventional theatres, most productions were placed on a proscenium stage as well.

Compared to the original London and Broadway casts, the Vienna cast was rather large: it included both Carbucketty and Pouncival, Bill Bailey and Tumblebrutus, Quaxo and Mistoffelees as well as Etcetera (whose costume actually looked similar to the London Electra). In general, the character names were not translated, apart from Jenny Fleckenreich (Jennyanydots) and Alt Deuteronimus (Old Deuteronomy), as well as spelling variations for Viktoria (Victoria) and Jellilorum (Jellylorum).

Unlike in the London and Broadway productions, Mistoffelees was a completely mute character who did not sing or speak in the whole show - not even in the ensemble numbers. This allowed the role to be cast as a dedicated dance-only role. As a result of this change, Mungojerrie and Rumpleteazer performed their own number while still retaining the upbeat arrangement from the Broadway production. This was thus the origin of the modern version of "Mungojerrie and Rumpleteazer" that has been used in almost all subsequent productions. Another unusual element of the Vienna production was that Griddlebone was played by Jennyanydots instead of Jellylorum.

For more details on the Vienna score, see here.

The production opened in 1983 at the Theater an der Wien, with each new season starting in September. While the show was settled in Vienna, the cast had guest appearances in East-Berlin in 1987 and in Moscow in 1988 during the Vienna summer breaks. In 1988, Cats moved to the Ronacher Theater in Vienna before it closed in 1990. With a run of 7 years, Cats remains the longest running musical in Vienna this day. 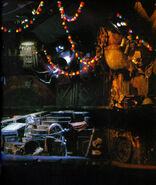 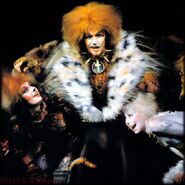 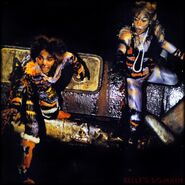 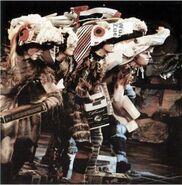 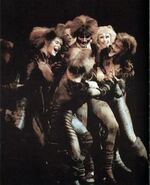 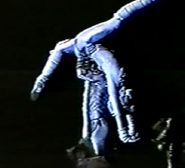 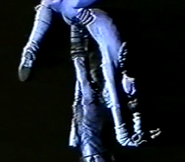 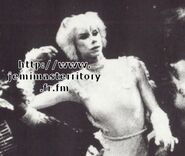 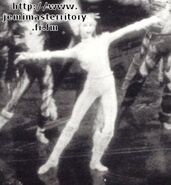 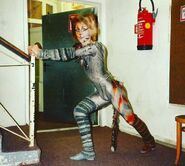 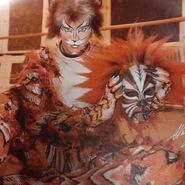 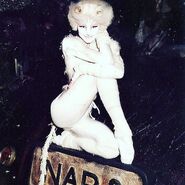 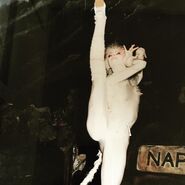 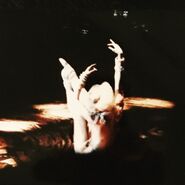 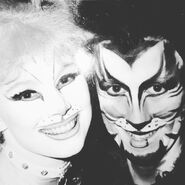 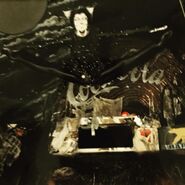 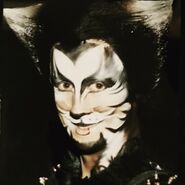 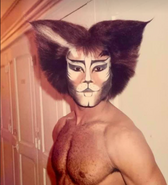 Derek Daniels as Alonzo and Neil Giroday as Tumblebrutus 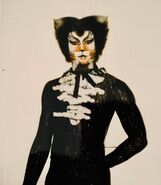 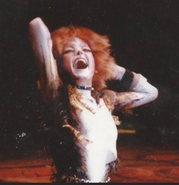 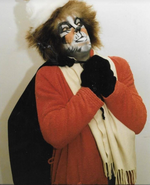 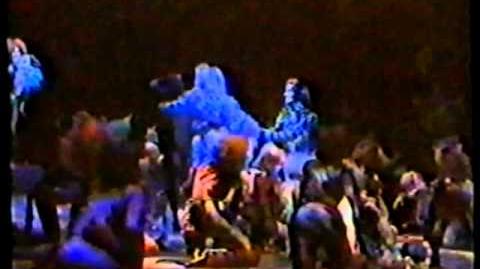 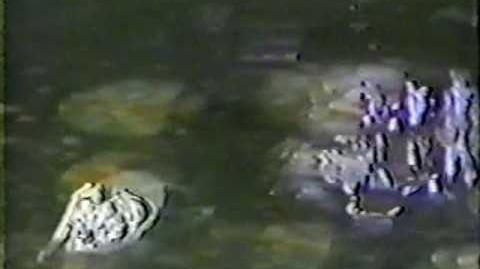 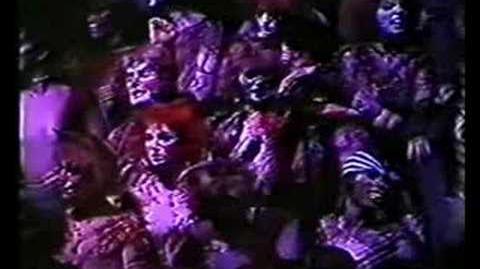 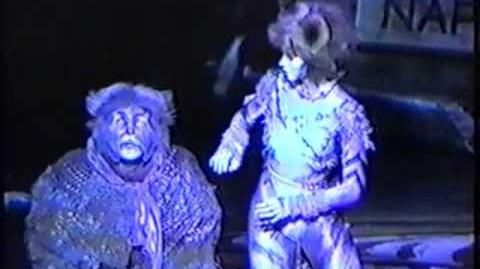