NAP 16
The Cats 2003 UK tour was announced shortly after the closure of the original London production, taking many of the properties of the London show on tour throughout the UK and Europe.

According to the 2014 Palladium programme, the 2003 - 2004 dates consisted the 3rd UK Tour, and the 2006 - 2008 dates, starting in Llandudno, were a separate production by David Ian Productions, the 4th UK tour. However for all intents and purposes, the two productions were identical except for the production company's restructuring as Clear Channel Entertainment became Live Nation, and David Ian subsequently set up David Ian Productions.

A Study Guide was published for this tour. 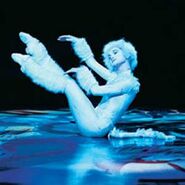 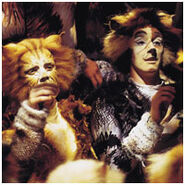 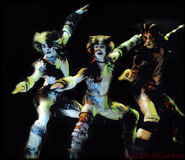 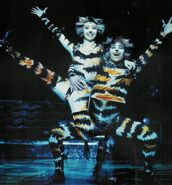 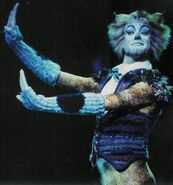 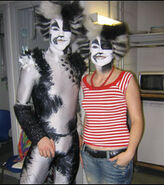