Stanley Lebowsky
Cats toured Canada throughout the mid-late 1980s. Produced by Marlene Smith, Tina VanderHeyden and Ernie Rubinstein in a theatre owned by the Ontario Ministry of Tourism and Culture, the production followed the Broadway production closely. The production is credited for having kick-started Canada's commercial Musical Theatre scene.

Cats ran for two years at the Elgin Theater in Toronto, and then went to Montréal for a 19-week run, followed by a tour of Western Canada and a second Toronto run at Massey Hall starting on Sept. 2, 1989, where it ran for several months. It had total office receipts of $78 million from almost 2 million tickets, making it the most successful Canadian stage production ever. [1]

1986 article with the producers 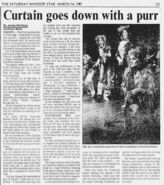 1987 article on the Toronto production closing 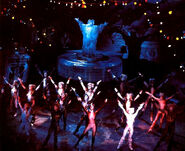 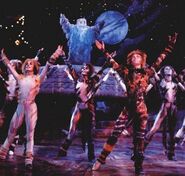 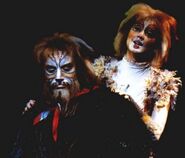 Claude R Tessier as Munkustrap and Sherri McFarlane as Jennyanydots 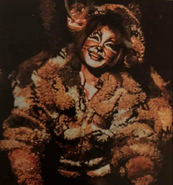 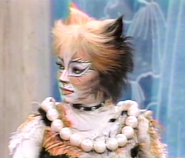 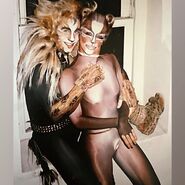 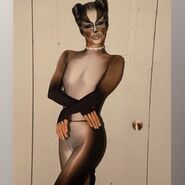 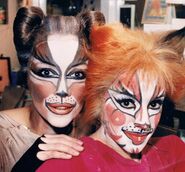 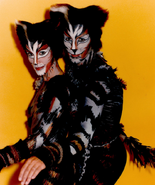 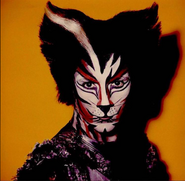 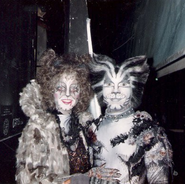 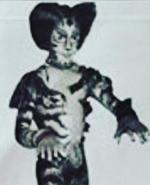 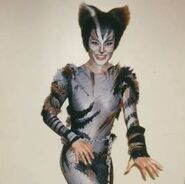 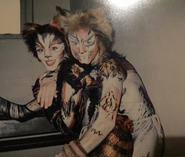 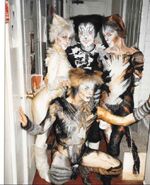 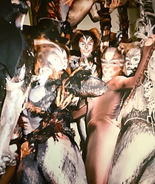