Stephen Tate trained at the Royal Ballet School. After working at the Royal Opera House he danced in such musicals as Charlie Girl, Phil the Fluter and Canterbury Tales. His first major role was creating the part of Judas in Jesus Christ Superstar. On television his appearances include The Survivors, Blake's Seven, The Onedin Line and Yes, Minister. In 1976 he returned to the West End in A Chorus Line and followed this with The French Have a Song for It. Before joining Cats he appeared as the MC in Cabaret at the Belgrade Theatre, Coventry. 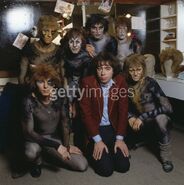 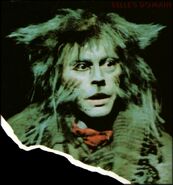