Richard Stafford
Cats was performed at the Silvia Pinal Theater, Mexico City, in 1991, in a dedicated Spanish translation of the show. The production opened in April 1991 and ran until September 1992, for more than 400 shows. The production then went on to two further venues in Mexico.

The Spanish-language premiere of Cats took place on April 19, 1991, at the Silvia Pinal Theater in Mexico City. The production was based on the original Broadway version, with lyrics adapted to Spanish by Marco Villafán, in a version that changed the names of the main characters to make them closer to the Mexican viewer.

The title of the musical remained the same: "Сats". The producers conducted a survey to see if the public wanted the musical to be called Gatos, and the answer in favor of keeping the original title in English was unanimous.

After playing in the capital, the show went on a tour of several Mexican cities: 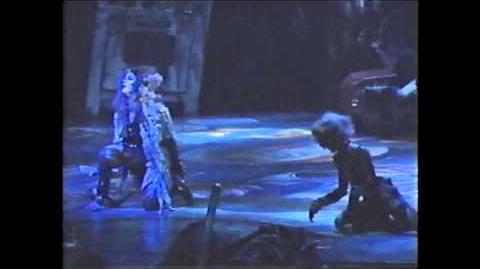 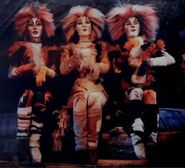 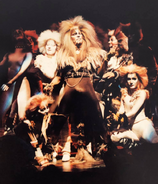 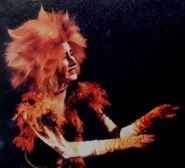 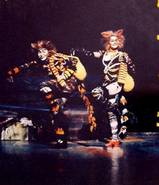 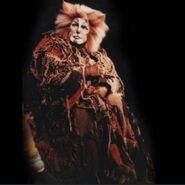 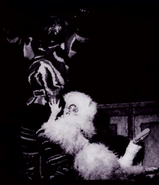 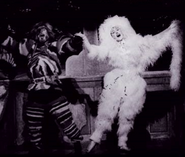 Journey to the Heaviside Layer

Journey to the Heaviside Layer 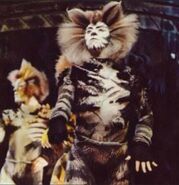 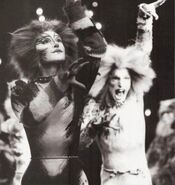 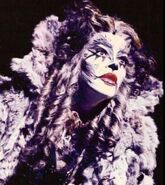 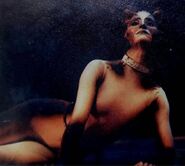 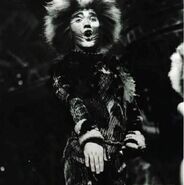 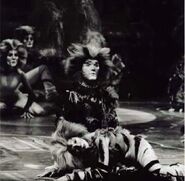 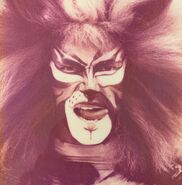 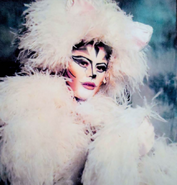 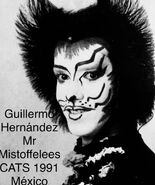 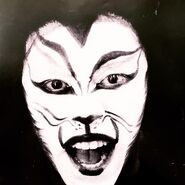 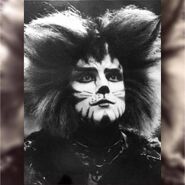 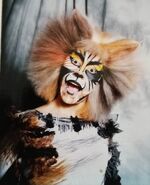 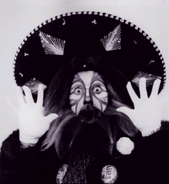 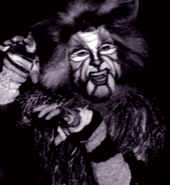 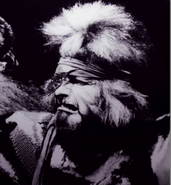 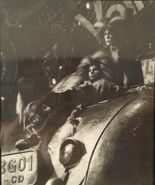 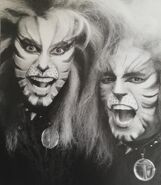 Admetus and Victoria, plus Skimbleshanks