NAP-10
Cats closed in Sydney in August 1987 and moved to Her Majesty's Theatre in Melbourne where it opened on 10 October 1987, with one preview on 9 October. The production ran until December 1988.

The Melbourne production was a transfer of the show from Sydney. The cast included a member of the original London cast: Femi Taylor - the original Tantomile - played Bombalurina in Melbourne. She later reprised this role in the West End production. Also Jason Gardiner, who played Alonzo in London and in the 1998 film, was in the ensemble.

As in Sydney, there were 22 cats (no Electra), including Sillabub, Tumblebrutus and Pouncival.

The production closed in December 1988. In October 1989, a touring production that went through Australia started. 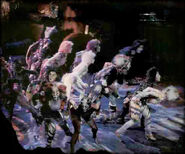 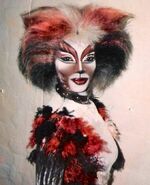 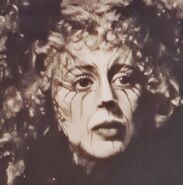 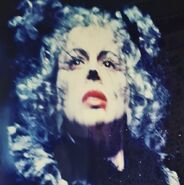 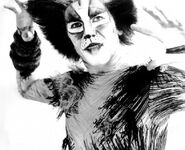 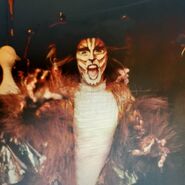