IMDB
The Les Twins are a dance duo composed of identical twin brothers Laurent Nicolas and Larry Nicolas Bourgeois. They have been featured in multiple music videos for Beyonce, Meghan Trainor, and Missy Elliott. They were cast in the film adaptation of Cats in December 2018, portraying Socrates and Plato respectively.[1]

They began their career by dancing in the musical Pas De Quartier at the Avignon Festival. They later competed in shows such as Incroyble Talent, World of Dance, and Juste Debout before joining artists Beyonce and Michael Jackson on their respective tours. They first walked at Paris Fashion Week in 2010 and have modeled for numerous advertising campaigns, including H&M and Adidas. The Les Twins are set to appear in the 2019 films Men In Black: International and Cats.

Their dance style is often categorized as New Style hip-hop, a commercial form of hip hop with a strong emphasis on isolations and musicality. However, the twins are known for having created a unique style from this dance which they refer to as "Twins-Style". Due to their ability to anticipate and finish each other’s moves, the brothers quickly gained a reputation for their timing and skill at making freestyle dance look like choreography. 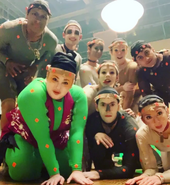 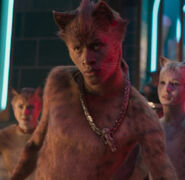 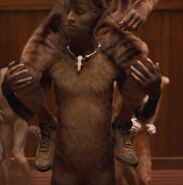