Ken Ard is an American theatre dancer, actor and singer. He originated the roles of Macavity, Plato, and the Rumpus Cat in the original Broadway production of Cats.

He also played Electra in Starlight Express on Broadway, and has appeared in numerous other shows including Song and Dance and Smokey Joe's Cafe.

KENNETH ARD (Plato/ Macavity/ Rumpus Cat) appeared in The Little Prince with Michael York, A Tribute To Chita Rivera at Studio 54 and The Creation by Geoffrey Holder for the Festival of the Arts. I thank my mother, for her support has been most instrumental in my career. 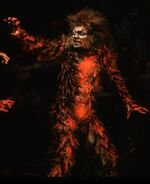 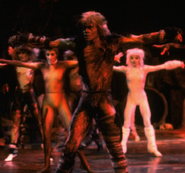 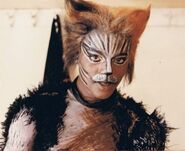 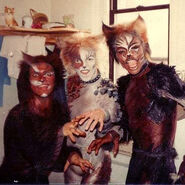 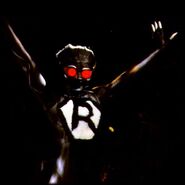 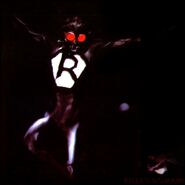