Won the 2015 Greenroom award for Best Male in a Supporting Role in a Musical.

JOSH PITERMAN trained at The University of Ballarat Arts Academy in Australia, where he graduated with a Bachelor of Arts (Music Theatre) in 2006. His musical theatre credits include Edward in Willy Russell’s Blood Brothers; Corny Collins in the UK tour of Hairspray; Ramon Gutierrez in An Officer And A Gentleman; Michael in Grease 2; The Caliph in Kismet for The Production Company; Tony in the Australian tour of West Side Story; and George in The Drowsy Chaperone for Melbourne Theatre Company alongside Geoffrey Rush. Josh has also enjoyed a career as part of the international pop-opera group The Ten Tenors. Josh recently created and opened PITFIT; Australia’s only fitness studio for the Performing Arts. 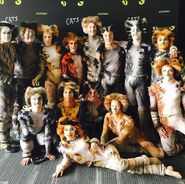 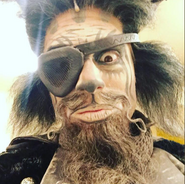 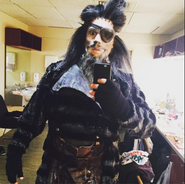