The first cast recording from the long-running Japanese production was released on 21 April 1985 by Pony Canyon. 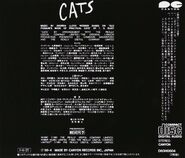 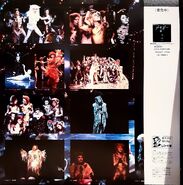 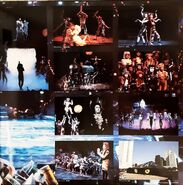 Booklet that comes with LP

Stickers from LP
Community content is available under CC-BY-SA unless otherwise noted.
Advertisement