On 1st September 1986, Cats opened at Helsingin Kaupunginteatteri (Helsinki City Theatre), Finland and ran until December 1988.[1][2] This was a non-replica production. Many characters had alternates, and there was a large ensemble of named chorus cats as well as swings and a "Cats Chorus" of booth singers.

Cast List (It is not known whether this list represents alternates, or a cast change during the run of the show) 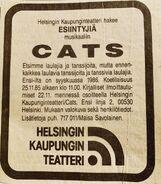 Casting Call: "We are looking for dancers and singers, but above all, singing dancers and dancing singers." 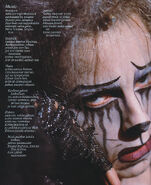 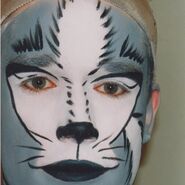