Stage Entertainment
The first German tour of Cats ran from 2nd April 2005 until 28th May 2006. Both the premiere and the last show played in Munich. In between, the tour went to four other cities across Germany as well as Basel in Switzerland.

The whole tour was a continuation of the Düsseldorf production, which was effectively a very long first engagement of the tour. Cast, set, costumes, makeup designs, etc. were transfered from Düsseldorf. The score (the reworked score of the 3rd UK Tour) also remained the same.

Ellen Wawrzyniak as Demeter and Patricia Hodell as Bombalurina

Ellen Wawrzyniak as Demeter and Maaike Schuurmans as Grizabella 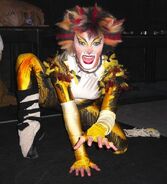 Philipp Hägeli as Tugger and Patricia Hodell as Bombalurina 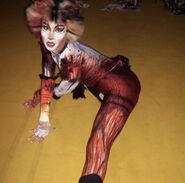 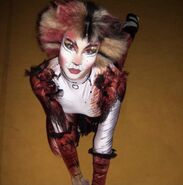 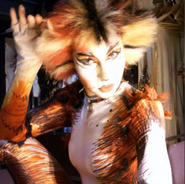 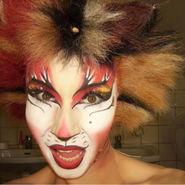 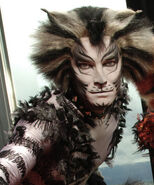 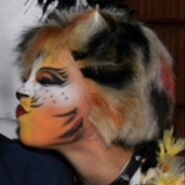 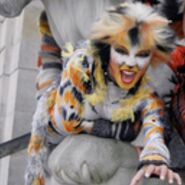 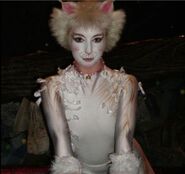 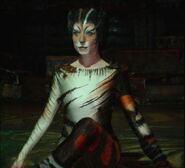 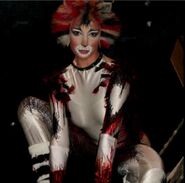 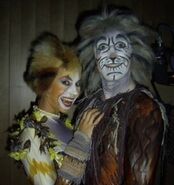 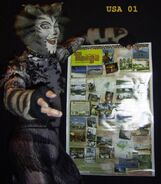 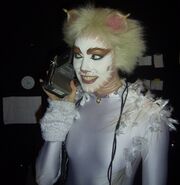 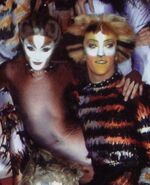 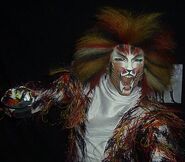 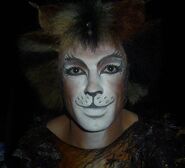 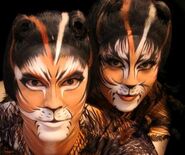