The Beetles' Tattoo is the dance break that appears in "The Old Gumbie Cat", when the Beetles emerge from the oven set piece to tap dance with Jennyanydots. This military-style tattoo was created by Jennyanydots to curb the destructive behaviour of the household pests, and the bugs are sometimes described as Cockroaches rather than Beetles.

Typically, the Beetles/Cockroaches are intended to just be the other cats dressed up in costumes made from trash they found in the junkyard. However in some productions such as Vienna and those derived from it, they are seemingly intended to be actual bugs, with the name Quaxo being given to the lead Beetle/Cockroach. 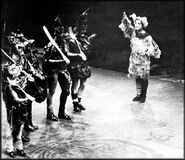 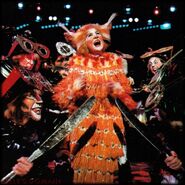 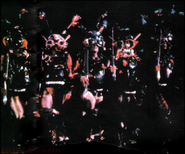 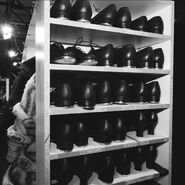