Cats toured Australia and Asia between September 1993 and January 1996, several years after the previous Australia/New Zealand tour. The tour used the AUS 03 numberplate and a 15 piece orchestra. 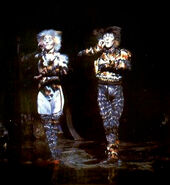 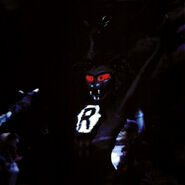 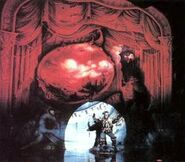 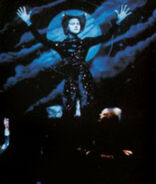 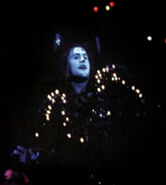 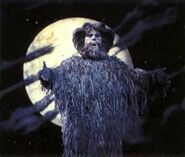 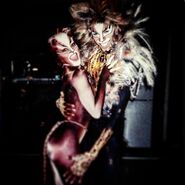 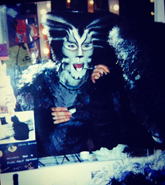 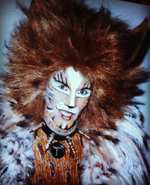 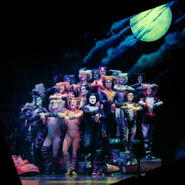 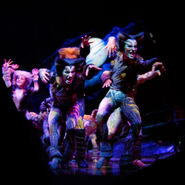 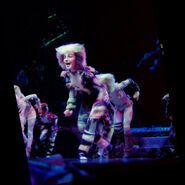 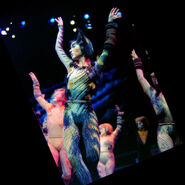 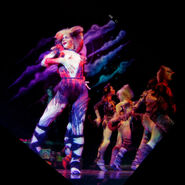 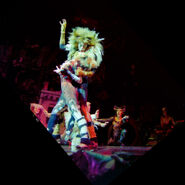 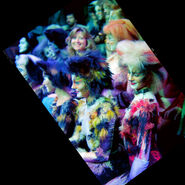 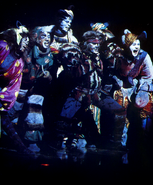 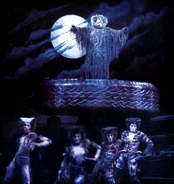 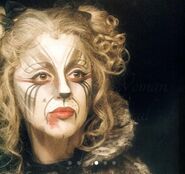 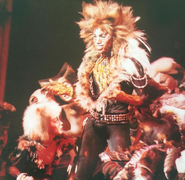 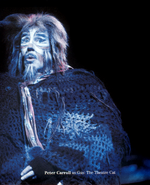 The set, with the Growltiger backdrop 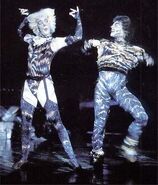