The 2015 Australia / New Zealand Tour of Cats ran from September 2015 to May 2016, through various stops of Australia and New Zealand. It utilized the reworked material that originated in the 2014 West End Revival.

The 2015 Australia/New Zealand tour was the first production to recreate the updated material from the 2014 London Palladium production, including "Street Cat" Tugger, as well as the updated Gumbie Tap and Growltiger scenes.

In addition to the new material, several smaller alterations were made to the previous 2014 Asia Tour match the UK score:

The Cast won the 2015 Green Room Award for Best Ensemble of a Musical. Josh Piterman won Supporting Actor and Amy Berrisford was nominated for Best Supporting Actress in their respective roles. 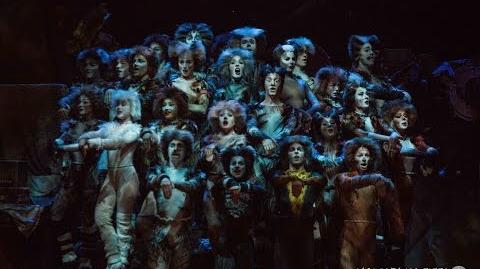 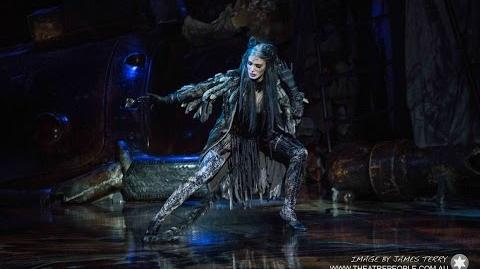 CATS, one of the greatest musicals of all time.

With magnificent music composed by the legendary Andrew Lloyd Webber, including the poignant hit song “Memory”, an imaginative set, dazzling choreography and stunning costumes, CATS is a brilliant song and dance spectacular not to be missed.

One of the longest-running shows in West End and Broadway history, CATS has enchanted more than 70 million people in over 300 cities around the world, and won a record-breaking number of awards.

Adapted from T S Eliot’s “Old Possum’s Book of Practical Cats”, the show is alive with highly entertaining feline characters and wonderful verse, as the Jellicle Cats come out to play in a larger-than-life junk yard on the night of the Jellicle Ball. One by one they tell their stories for the amusement of Old Deuteronomy, who must choose one of the Cats to ascend to the Heaviside Layer to be reborn into a new life.

CATS is quite simply a phenomenon – you won’t believe your eyes!