From 2007 to 2010, the Australian based production toured Asia and Australia. The production had an identical score to the previous Australian tours, with the exception that Mistoffelees was now mute, as he was in the Vienna production. The show used a mixture of a small live band, and pre-recorded backing for larger orchestrations. Admetus, Electra, George, Quaxo and Olivia were all present as onstage swings.

Sillabub sang her "Moonlight" verse of Moments of Happiness in the local language of each tour stop.

Performers of "Cats" rehearse yesterday at the Majestic Theatre on Jiangning Road. The award-winning musical, first staged in Shanghai five years ago, will be performed by CPAA Cultural Entertainment Company from Britain today through September 12 at the theater.

Full tour information is not known; there are stops missing from these lists.

The musical, based on T.S. Eliot’s “Old Possum’s Book of Practical Cats,” is in Seoul as part of an extensive world tour that includes Taiwan, China, Thailand, Macao, Italy, Germany, Turkey and Dubai. It started in February and runs through 2008.[1] 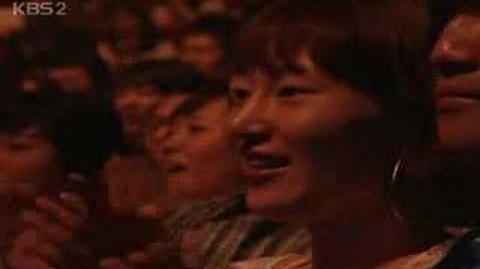 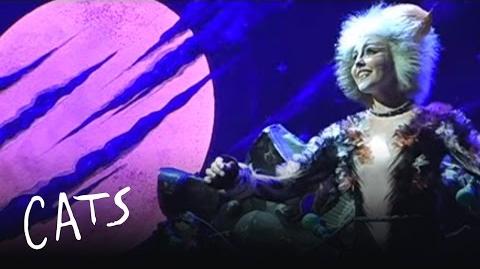 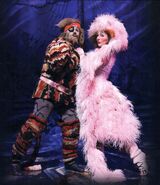