AMY BERRISFORD graduated from Dance World Studios in 2004 and has worked consistently in musical theatre, television and film. Amy is thrilled to be continuing her tour with CATS, having most recently completed tours in South Korea, Singapore and Macau. During 2013 & 2014, Amy was a part of the original cast for the World Premiere of King Kong Live on Stage. Her theatre credits also include; Promises, Promises and Sweet Charity for the Production Company; the Australasian tour of Chicago; Guys and Dolls; and We Will Rock You Asia tour. Her TV / Film credits include; Assistant Choreographer for Australian film Boytown; Channel 7’s TV Turns 50; and the Lead Singer in Foxtel’s The Singing Office. 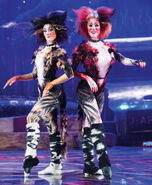 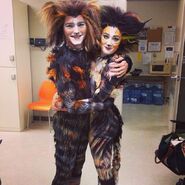 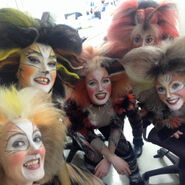 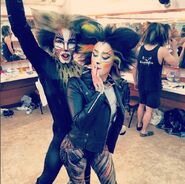 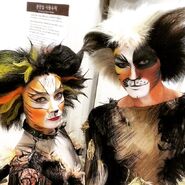 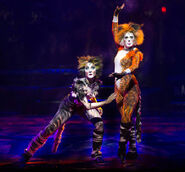 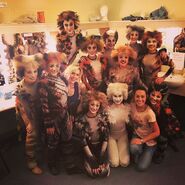 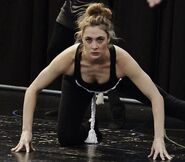 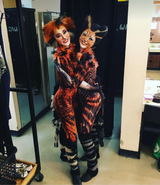 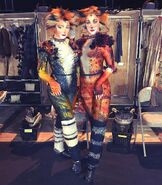 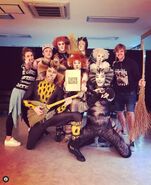