The production used a set labelled NAP 12 set, although it was a different set than the one used in Zurich and on the UK tour (which was labelled NAP 12 as well). The set was built for the theatre's round circus-based stage.

The Carré Theatre was being renovated in 1992 and 1993, but since only the arena was required to stage the production, the theatre was able to run Cats for a third time.[1] Because of the construction work, the dressing rooms had to be set up on the river in front of the theatre.[2] This third run was originally planned to end on March 31, 1993 but the date was later changed to August 29, 1993.

Jan Mesdag was originally cast as Gus in 1987, but had to leave the production during rehearsals due to illness. Marco Vermie was an understudy at the time and took over the role.

In the 1992 production, two actors took turns performing the roles of Bombalurina, Demeter and Mistoffelees. 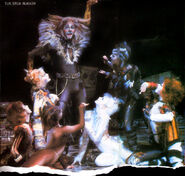 Brigitte Derks as Demeter, Joyce Stevens as Bombalurina, and Suzanne Heyne as Jellylorum 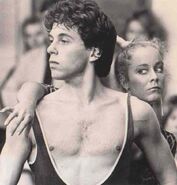 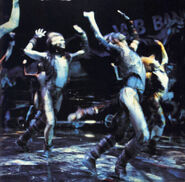 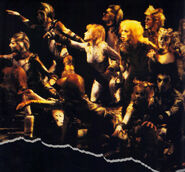 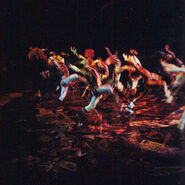 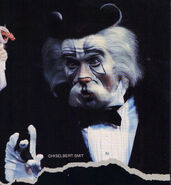 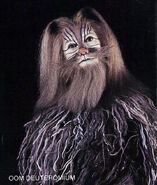 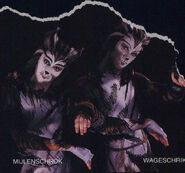 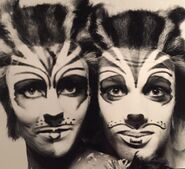 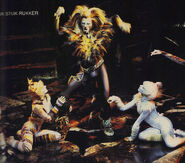 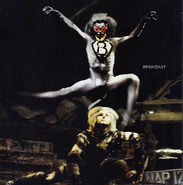 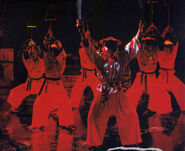 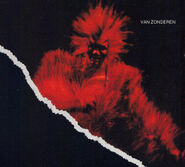 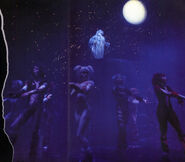 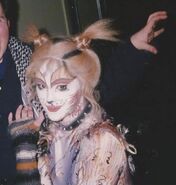